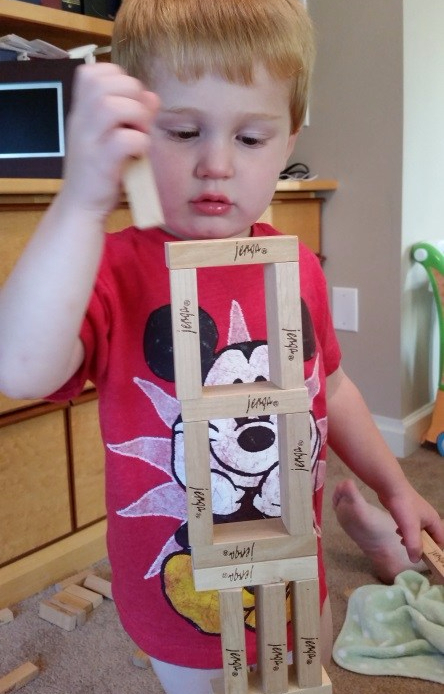 My kids like to build things: Houses, cars, castles, Jenga towers, Lego vehicles, wild marble mazes, elaborate obstacle courses. Structures that bridge, stretch, and tower. I like to build things, too. This is a significant part of what I (and perhaps many other WPAs) find appealing about being a WPA, in my case, a writing center director. I like constructing something, nurturing it, and watching it grow and develop. This sentiment is partly why Jamie and Bryna’s metaphor of architecture resonates so strongly. It captures not only “the material, logistical, and rhetorical elements of a writing program” (White-Farmer and Siegel Finer 4) and connects with my own scholarly interest in the effects of and possibilities for writing spaces, particularly the need to see the design of the physical and digital spaces where we teach writing as deliberate, infrastructural practice (see Purdy and DeVoss 2017). This metaphor, as White-Farnham and Siegel Finer conceive it, is also attractive because it captures the excitement of building, a chance to “imagine these constituent parts of a writing program” (White-Farmer and Siegel Finer 4, emphasis mine). This opportunity to imagine, to envision, to dream is likely what attracts children to their building activities. Regrettably, such possibilities for creative play can get lost in WPA work (for many of the reasons Jamie and Bryna outline in the introduction to their collection). Watching my children build, however, reminds me that possibilities for creative play are crucial. 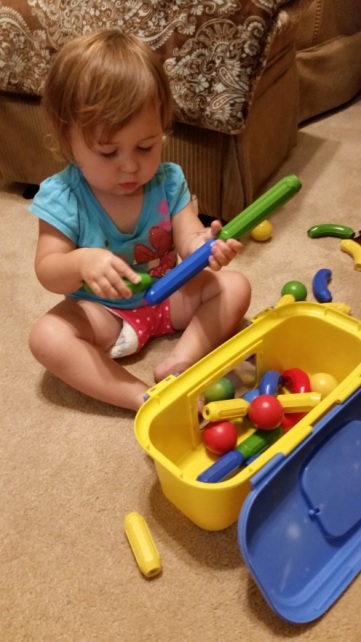 This conclusion is not new, of course. Over a decade ago, Albert Rouzie (2005) argued for the importance of play in writing and teaching writing. More recently, Jody Shipka (2011) has offered a “whole” composition pedagogy that not only allows for but encourages and rewards the activities associated with play. James Paul Gee (2007) affirmed play as an integral part of learning—a major reason why he professes video games have something to “teach us about literacy and learning.” Following him, writing studies scholars (e.g., Eyman and Davis 2016, Selfe and Hawisher 2007) have argued for the value of video (and other) games in helping writers develop the reflective, critical, and problem-solving capacities so useful to good writing. And certainly other scholars address play in the context of the writing center. For example, Russell G. Carpenter and Shawn Apostel (2017) discuss play as a central activity in (and in the conception of) the Noel Studio for Academic Creativity at Eastern Kentucky University (see also Lochman 1986, Welch 1999). But play has not been discussed as much in the context of WPA work. It should be.

There are other lessons. My sense is that I can learn much from watching how my children play through building:

I am in a unique situation at my university where I can remain writing center director for the remainder of my career (the university has since moved away from this administrator-for-life contract, setting term limits for administrative positions). So the structures I build as director take on special meaning for me: I can watch them—and care for them—in the long term.

Approaching that work with the lessons learned from watching my children build can help me work toward the Writing Center’s long term success.

Gee, James Paul. 2007. What Video Games Have to Teach Us About Literacy and Learning. Revised and updated edition. New York: Palgrave.

Rouzie, Albert. 2005. At Play in the Fields of Writing: A Serio-Ludic Rhetoric. Cresskill, NJ: Hampton Press.

Shipka, Jody. 2011. Toward a Composition Made Whole. Pittsburgh: University of Pittsburgh Press.

The metaphor of architecture allows us to imagine the constituent parts of a writing program as its foundation, beams, posts, scaffolding – the institutional structures that, alongside its people, anchor a program to the ground and keep it standing.

This work is licensed under a Creative Commons Attribution-NonCommercial 4.0 International License.